WHy colours of life?

In 2014 a research project as part of my studies took me to Myanmar and like many people before me, I was immediately captivated by the beauty of the country and the warmth of the people. I decided to return as soon as possible. In 2017 I quit my job and set off for Myanmar. The first months in Yangon will always remain in my memory. For weeks I explored the city with its winding streets on foot or by bike and discovered enchanted corners and centuries-old monasteries. I experienced new and extraordinary things, many things were strange and unknown, but still fascinating. And with every new word of Burmese that I learned, I came closer to the people.
The Linkage Training Restaurant offered me the opportunity to teach English. The restaurant is a social business where young adults are taught restaurant management. I started to get interested in the concept of Social Business, but also in access to education in general. Thereby I became aware that I was very lucky. Because for the completion of my studies I received a  easily accessible student loan from the KFW Bank.  Furthermore, I met people who gave me great opportunities and thus had a decisive influence on my life.

It is my desire to give something back. I want to use the privileges, resources, networks and skills that I have been given or have acquired over time to create something with a lasting positive impact.

Against this background, I decided to create Colours of Life: An organization that awards study grants to young adults from poor backgrounds. At the same time, we contribute to the social development of Myanmar’s society, because the scholarship holders commit themselves to put their acquired knowledge to the service of society

The name originates from the philosophy of the astrophysicist Tom Chi. According to this philosophy every human being has a spectrum of colours on his „palette of being“. With these colours, he or she paints his/her very own and unique picture of life. Some colours are inherited collectively, others we gain in the course of life: through skills that we learn, connections that we understand or events that we experience.
For me, the possibility to complete a university course or training represents an enrichment of colours on the „palette of being“. And with new colours, we are able to create the picture of the world in a livelier, colourful and peaceful way. New colours. New perspectives. 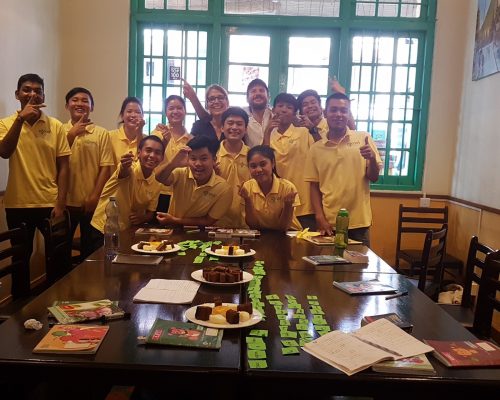 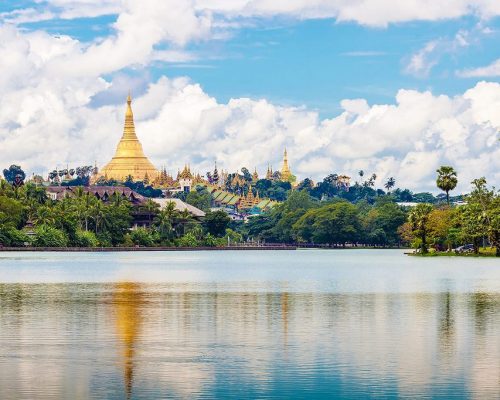 Please read the statues of Colours of Life here.